IN VIEW of this early evening's train bombings in Mumbai, please know that I am safe at home. The bombings occurred around the suburb that I live and work in, so the situation was pretty scary.

The local and national mobile phone network is down, though, so I am unable to determine whether my staff and colleagues have been able to reach home safely. The bombings began when people were rushing to get home.

Your thoughts and prayers for the people of India will be very helpful.

THE ROMANS won over the Celtic Gauls in the global theater that was 2006 FIFA World Cup. Congratulations to the Italians and the fans of Italy. In your honor, I present la divina signora Bette Midler with “Mambo Italiano”

Martyrdom of the Báb 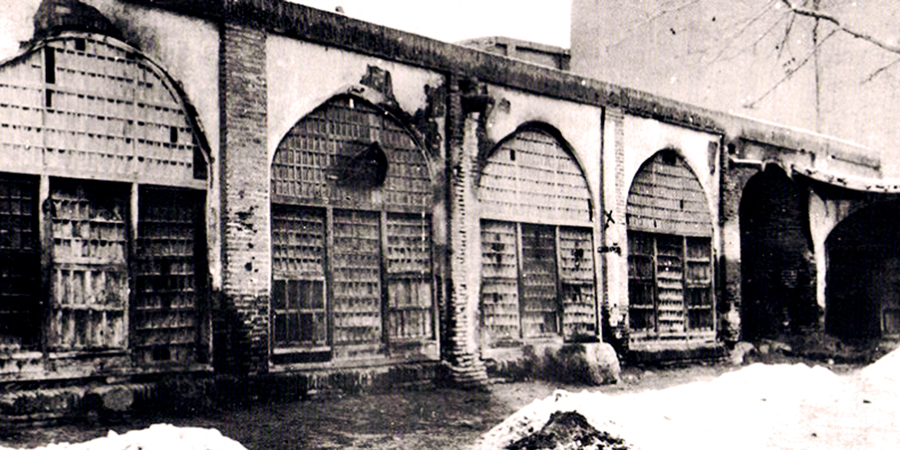 AT THE Bahá'í Centre in Mumbai today, I joined over a hundred other members of the Bahá'í Faith in remembering the arrest, torture, imprisonment, and eventual execution of the Báb (born 1819) in Tabriz, Persia, on July 9, 1850. The Báb, whose name meant “the gate” in Arabic, was a Divine Messenger Whose brief mission on earth prepared humanity for the coming of Bahá’u’lláh, the Prophet-Founder of the Bahá'í Faith.

Prior to a special prayer read by Mrs. Zena Sorabjee at noon, we viewed a moving fifteen-minute film that narrated His martyrdom. Once again, I was reminded of the immense potency and meaning of this day, which Shoghi Effendi called a century later as “the most dramatic, the most tragic event” in the history of the Bahá'í Faith.