Five years too many : free the Baha'is!

“Five Years Too Many”
Link reference: Media Makes Us on Vimeo.

WHILE THE rest of us are able to vote for our leaders and talk openly about its results, in the Islamic Republic of Iran are Baha'is who, along with other religious minorities, are not even able to talk because of their faith, let alone vote for their leaders. It's now been five years since seven Baha'i leaders were jailed by the Iranian government for simply being a Baha'i. Yes, it's that bad, that ridiculous, and that true, and that too in the modern age. Go figure. 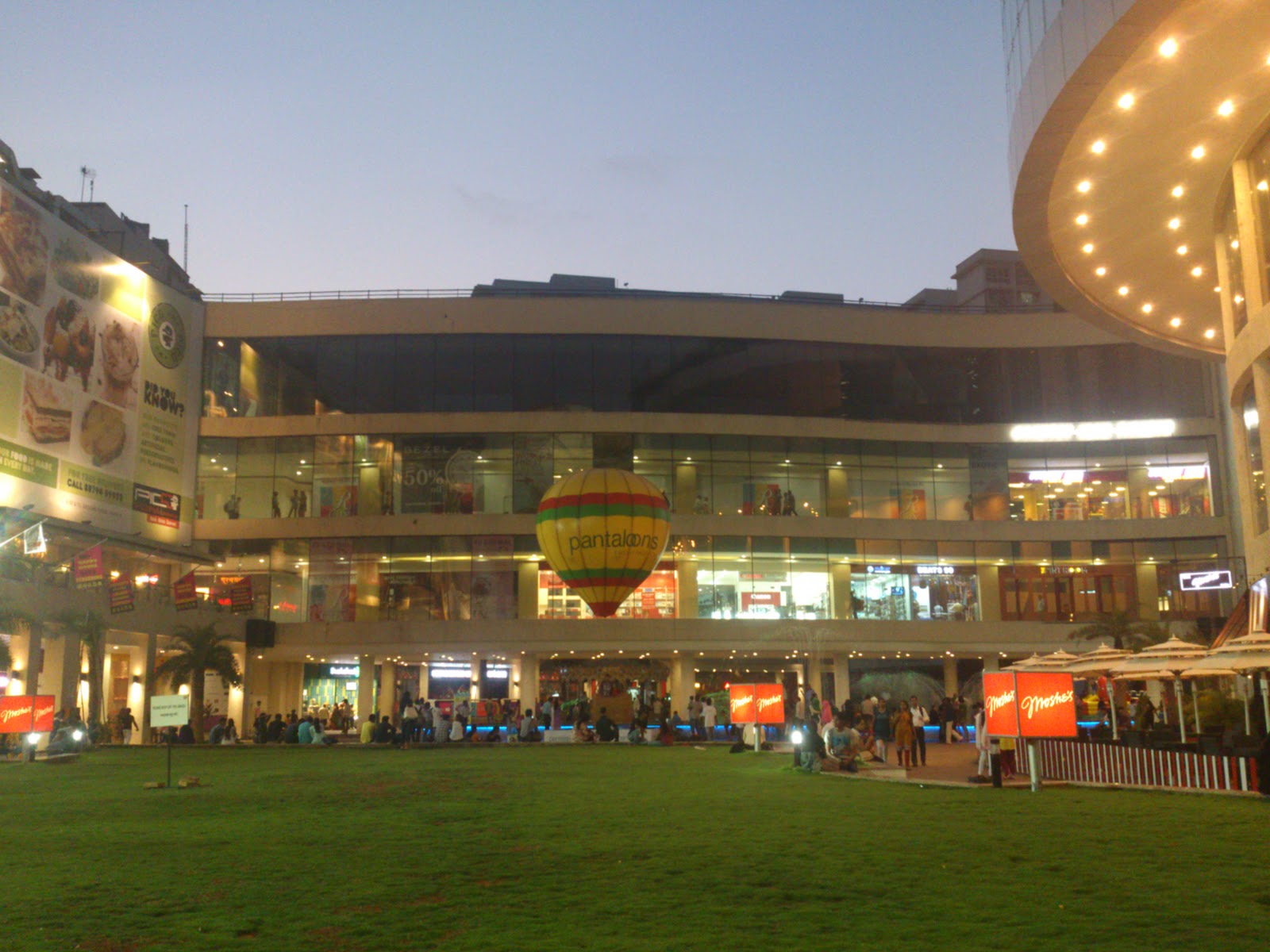 AT THE outskirts of central Mumbai is R City, a sprawling mall with one of the best activity hubs I've seen in India. Appropriately called the R City Garden, the hub is a moon-shaped pavillion for people of all ages and walks of life to come together, sit, chat, and take pictures. It's great to finally see a modern shopping center in Mumbai that owns a sense of community. There's no hard-selling commercialization here, just lots of benches, grassy areas, fountains, Indian music, and a carousel.
POSTED ON 9:40 PM 0 INTERACTIONS LINKS

Facade of The Visaya

WHEN I first heard about The Visaya Hotel, I immediately thought, "Owned by Filipinos?" In the Philippines, the term refers to the archipelago's central group of islands, and to the language spoken by its residents. Digging further, I learned that the term came from the 7th-century Hindu empire called Srivijaya. In Sanskrit, "sri" means "fortunate" or "happy", and "vijaya" means "victorious" or "excellent". In the 12th century, these central (and a few southern) Philippine islands came under the Srivijaya empire, hence, the Visaya Islands. Et voilà! There's an Indian in every Filipino, after all!

ON THE other side of the election front, Filipinos around the world have just voted new members of the Philippine Senate and House of Representatives. Overseas Filipinos and members of the military, police, civil service, and media are allowed to cast an absentee ballot, either by mail or through designation voting precints. As a Baha'i, I am not allowed to identify with a political party or doctrine so as not to negate the very spirit of the Baha'i Faith: to esablish true and universal peace on earth. However, I am allowed to use my right to vote, bearing in mind that I am voting on the merits of the individual rather than the party. In this manner, Baha'is are able to avoid the acrimonious conflicts of partisanship and debates. I voted this year at the Philippine Embassy in New Delhi, where I had the chance to meet the recently-designated Philippine Ambassador to India, Mr. Benito Valeriano.

POSTED ON 7:53 AM 0 INTERACTIONS LINKS

THE BAHA'I world has just completed its process to elect the new Universal House of Justice, the supreme governing council of the Baha'i Faith. Representatives of national spiritual assemblies around the world gathered at the 11th International Baha'i Convention in Haifa, Israel from 29 April to 2 May, to vote for nine new members of the House of Justice for the next five-year term. The event also marked the 50th anniversary of the election of the first House of Justice.

The electoral process follows the very unique model of electing administrative bodies in local Baha'i communities. No reference is made to individual names, thus removing all aspects of partisanship, nomination, and campaigning. Adult Baha'is vote for members of their community whom they believe are best qualified to guide their community and serve its needs. The process is marked by an atmosphere of prayer, respectfulness, and solidarity.

Last week's international election follows a five-year cycle. At the national and local levels, however, the elections are done during the festival of Ridvan, an event that commemorates Baha'u'llah’s declaration in 1863 as the Promised One of all religions. POSTED ON 8:02 AM 0 INTERACTIONS LINKS

No, I've not abandoned Window Views. The year 2012 immersed me in eternal urgencies and priorities, both personal and professional. Writing for this blog took the brunt and got an unfortunate back seat.

There were tons of unprecedented joys and unwanted sorrows in the past eight months. A lot of them were musical in nature. The highlight was experiencing Barbra Streisand, an artist I have been following for the past 33 years, in concert at the Big Apple. It will remain an indelible experience. The downturn was losing Narcisse Sabour, a friend I'd sung and play music with, to the Big C. These moments reminded me of the potent nature of music in shaping relationships with one another.

It's great to write again. I hope you remain with me here in Window Views. And I hope you continue loving one another. It's what has kept us afloat through all the joys and sorrows of the passing year