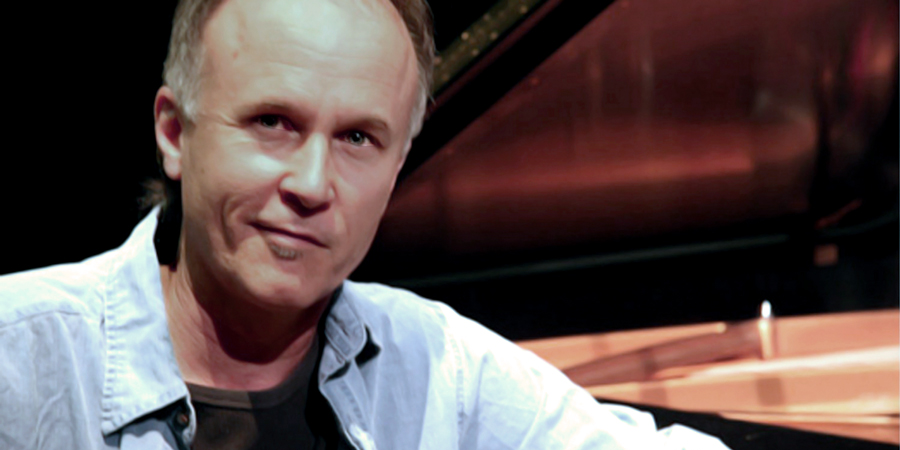 THE AMERICAN composer and pianist Jim Chappell is quite famous in the Philippines, where several of his albums received heavy airplay on smooth jazz radio stations in the late eighties and nineties. The poignant song "Gone", from his sophomore album Dusk, became a huge hit in Manila in the aftermath of Mount Pinatubo's cataclysmic eruption in 1991. Afterwards, the Chappell sensibility never left the country. He held a series of sold-out concerts in Manila in the summer of 1993, and released a contemporary jazz album with the quartet HearSay titled Manila Nights in 1994.

Speaking to Los Angeles Times in 1993, Mr. Chappell said that "in (America), most of my fans are in that 25 to 40 age bracket. But over there (in the Philippines), it's bizarre. We did an autograph signing, and it was packed with 18-year-old screaming girls. At one point, I got pinned to the wall, and security had to make me some room. My bass player looked at me and started singing, 'A Hard Day's Night'".

“Acadia is what timeless and reflective music sounds like”

My favorite of Mr. Chappell's albums is 1996's Acadia. I played this CD on loop when it came out, and carried it with me to all the places I lived in when I left Manila in 2000. From the opening notes of the album, the pianist makes it clear that the music will be a pendulum between meditative new age and bouncy smooth jazz. He writes on the liner notes how he hiked with a tape recorder through the Acadia National Park in Maine, generating musical motifs from the natural sounds that he absorbed. The result is an album of refreshing beauty and understated expressions. On several tracks, Mr. Chappell nods to his musical heroes with the playful lyricism of The Beatles and the quiet reflectiveness of Jimmy Webb.

Acadia is what timeless and reflective music sounds like. Here is a standout piece: the second track, "Long Pond Canoe".