The Bahá’í World is celebrating the Festival of Ayyám-i-Há, a period dedicated to compassion, hospitality, generosity, friendship, and preparation for the nineteen-day fast. The festival spans the extra days that fall outside of the 19 months of the Bahá'í calendar. Bahá'ís observe it between the seventeenth and nineteenth (the time of fasting) months of the year. This year, it began on 24 February and ends today.

Ayyám-i-Há means days of Há. Há is the fifth letter in the Arabic alphabet. In the Bahá'í sacred writings, this letter is symbolic of the divine essence of God.

My siblings and I celebrated Ayyám-i-Há at our regular Saturday online gathering. After the devotional program, we played a hilarious Family Face-Off game involving ten questions on lesser-known facts about our extended family. "Where did our family originally immigrate from?" "How many rooms were there on the second floor of he old ancestral house of Papa?" It was riotous watching the siblings debate their wild guesses and then pass them off as authoritative (but wrong) answers. The Orange Team, comprising the two oldest siblings, won the game. Considering the nature of the questions (that only the older ones can answer), it came as no surprise.

Bahá'u'lláh has written in His Book of Laws, The Kitáb-i-Aqdas:

We have enjoined upon you fasting during a brief period, and at its close have designated for you Naw-Rúz as a feast. Thus hath the Day-Star of Utterance shone forth above the horizon of the Book as decreed by Him Who is the Lord of the beginning and the end. Let the days in excess of the months be placed before the month of fasting. We have ordained that these, amid all nights and days, shall be the manifestations of the letter Há, and thus they have not been bounded by the limits of the year and its months.

I wish everyone the good cheer and joy of these four exultant days of Ayyám-i-Há! 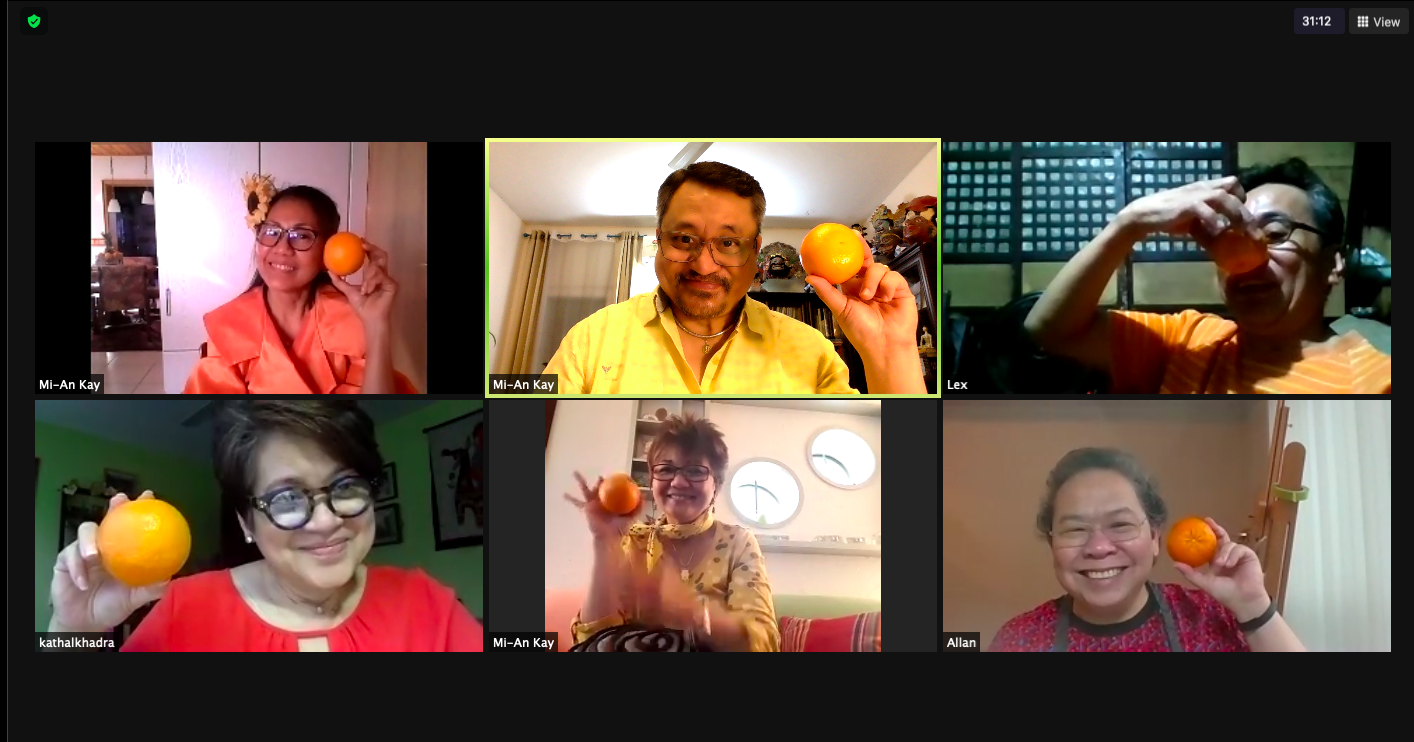