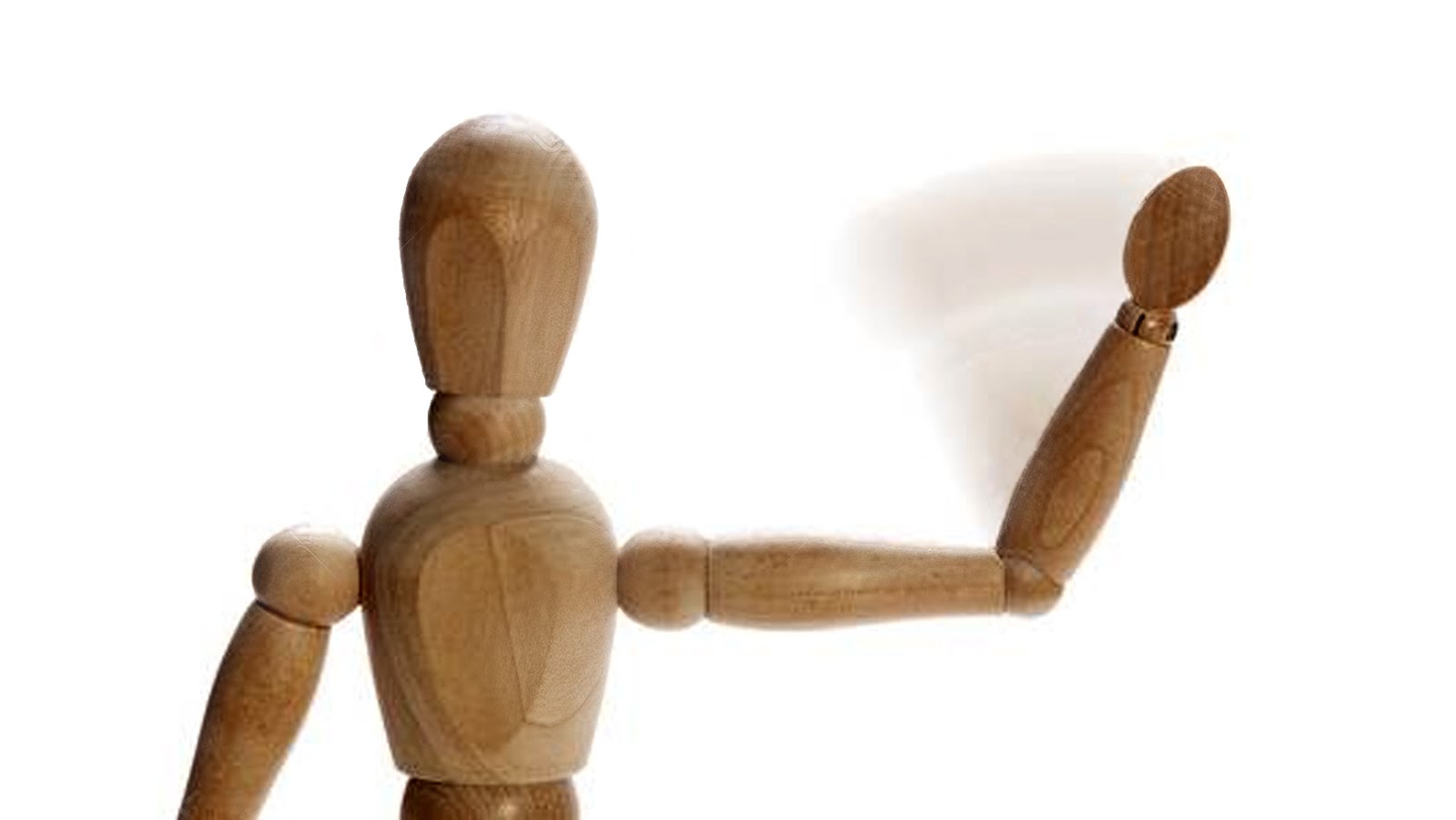 I HAVE left Biba after four years and nine months, the longest time I’ve ever spent in a company in India.

I wasn’t planning to stay long in Delhi and with Biba. On my first year, I struggled with the city, an unforgiving place to those who couldn't adjust to its weather extremes, pollution woes, and unfriendly neighborhoods. However, at the end of that first year, I had stopped crying over its chaos and started loving its great, uncompromising ways. The Baha'i House of Worship became my beacon. The winters were fabulous. And I got an extended family through Shradha Singh, hardcore Delhi-ite, ex-colleague, and fellow Baha'i. Big treasures.

I also found that I enjoyed working in Biba. I had a decent salary, created many experiments in displaying the products, and collaborated with colleagues who had worked there for over five years. These were people who could easily leave, but never did because they believed in what we were all doing there. Passion and commitment were strong values in Biba, and they were infectious.

In the years I spent there, my skills were incubated indirectly by colleagues who were younger than me. While I learned cool ideas about customer engagement, I also unlearned many things that guided me in my younger years as a visual merchandiser. I let go of old ideas. I assimilated new ones. I matured. It was a gratifying time to be there.

And now is the time to leave. I resigned from Biba so that I can do things that I’ve never done and start doing things that I have been wanting—but delaying—to do.

I want to help other companies change the way shoppers experience their products and services. I want to create a visual merchandising program for an industry that has never been exposed to VM, at least exponentially, at least in India.

I want to be more involved in the Baha’i community. I want to make a bigger difference in the collective work that we do. I want to go back to truly practicing the moral values that the Baha’i Faith has taught me.

I want to make a larger bit of money so that I can finally save up for the retail design institute that I’ve always been wanting to create. I want to teach—not just train, but teach.

The next part of my career will be exciting. I was sad to leave Biba, but I’m thrilled to be moving on.