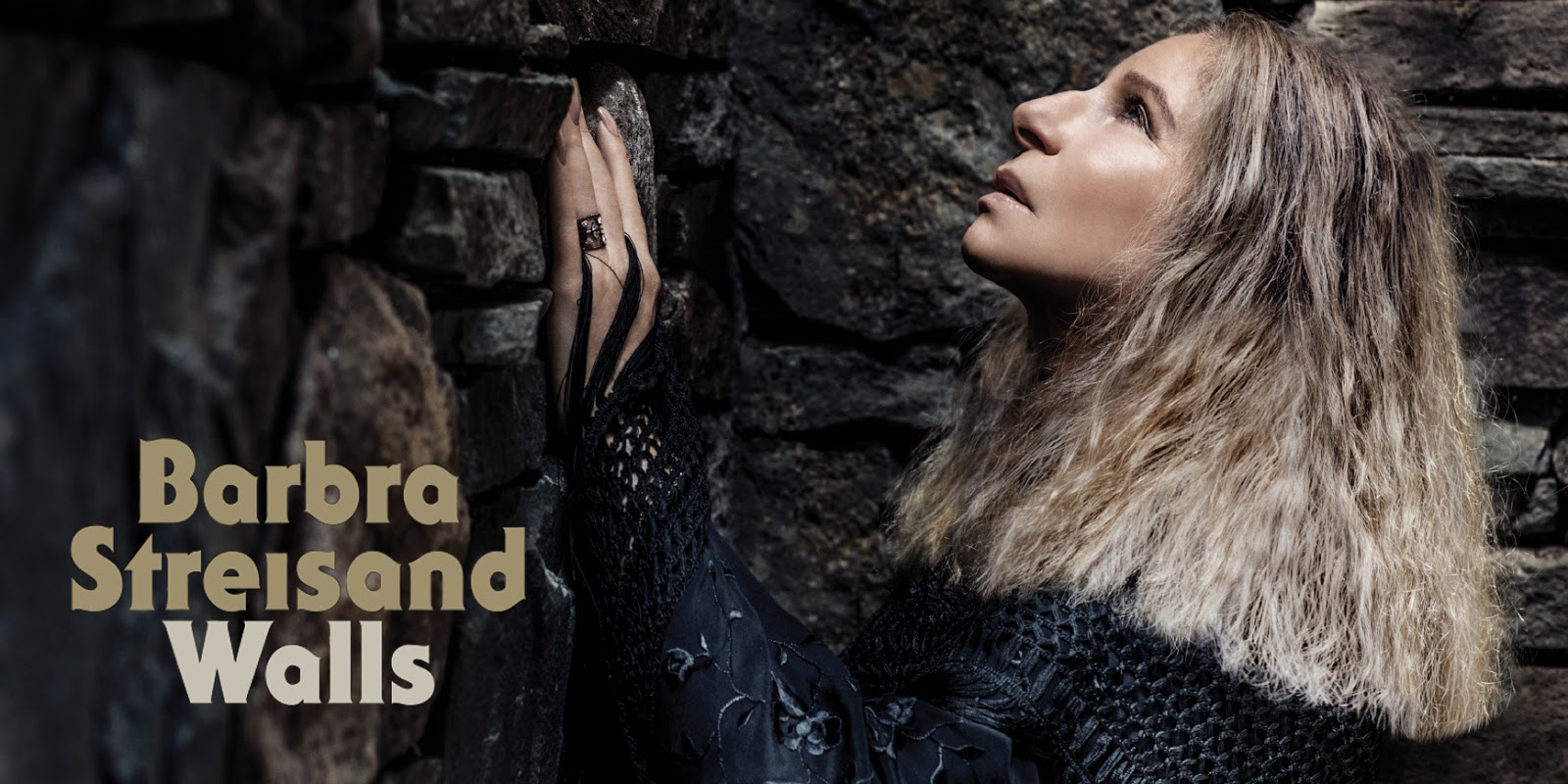 BARBRA STREISAND's new studio album, the lush and variegated Walls, showcases the triumph of two voices. One is that unmistakable singing voice, unchallengeable since 1962, now sounding almost outworldly with its surprisingly pliant crescendos, effortlessly intuitive phrasing, and dramatic resonance. The 76-year-old icon proves on this album that she remains the singular force of nature in pop vocal music.

The other voice is what's on Ms. Streisand's heart and mind: social principles advancing the unity of the human race. She created the album in light of contemporaneous sociopolitical tensions in the United States. However, the project is far from being a partisan vessel. There are no references to political parties or individuals in the carefully-selected songs.

To the contrary, Ms. Streisand explores the themes of gender equality, racial harmony, elimination of extremes of wealth and poverty, and, above all, love in its most unifying power. No other studio album in Ms. Streisand's long, spectacular career is as principled as Walls. This is clearly a musical project with nothing but the best intentions.

My personal standouts: "Love's Never Wrong", a new anthem of equality, and "Happy Days Are Here Again", Ms. Streisand revisiting her classic song in her best form as an actress who sings.