What my ex-bosses taught me about looking ahead 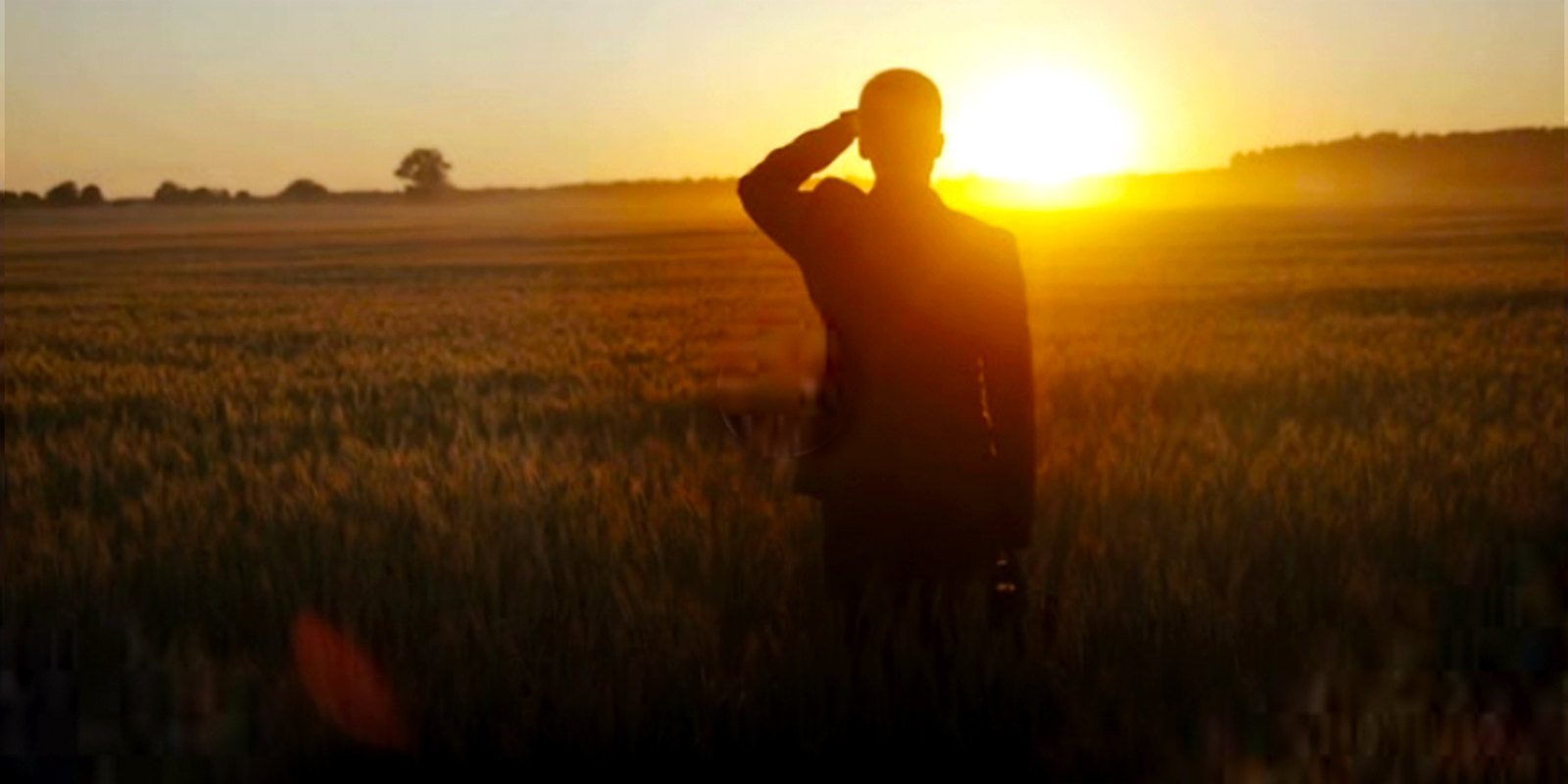 RECENTLY, a former colleague surprised me with a short message. "You were the best (boss), and always will be best," this person wrote. I’m fortunate to have been in several positions of leadership, and even more fortunate to have been led by really awesome bosses. My ex-colleague's wonderful compliment gave me a chance to reflect on what I've learned from being a boss and standing out as a leader.

As team leaders, we plan courses of action, give directions, and follow through on execution. We organize the resources. We approve and disapprove changes. Eventually, nothing moves without our consent. We’re at the helm of control. We convince ourselves that we are indispensable.

I had three bosses who taught me exactly the opposite. We are never indispensable. When we leave, the organization continues to sail. Yet, how beautifully it sails depends in great measure on how we looked ahead before we left the ship.

As design heads, we're usually interested in the immediate effect of our work. Mina Escaño taught me the value of foresight at Triumph International. She always dared me to think big, but to never overlook the indirect effects of thinking out of the box. As I grew into roles of increasing responsibility, I learned how to prevent future nightmares for my team by forecasting potential shortcomings and creating plans to overcome them.

Jean Wilkey told me to always understand the long-term consequences of my work at the Baha'i World Centre. I learned that we aren't done with our jobs unless and until the future is secure for the team, for the people who will keep the systems running when we leave. Many years after I quit my role as visual merchandising (VM) head of Shoppers Stop, a former teammate delighted me with the fact that the file management system that I had devised for the department remained in full use.

Samar Singh Sheikhawat encouraged me to build a team that could grow together in Spencer's Retail. He and I rejected several promising candidates for the VM team, not because they were expensive or culturally unfit, but because they weren’t willing to commit to collective change. The young men and women who eventually formed the VM department worked and grew with me in Spencer’s through the next four years, a long tenure by Indian standards. One of them, Haimanti Upadhyaya, took over the team when I left.

Mina, Jean, and Samar led me by focusing on the future. Consequentially, I led my teams by not losing sight of tomorrow. We become better bosses and standout leaders for this.