The seductiveness of Ray-Bans 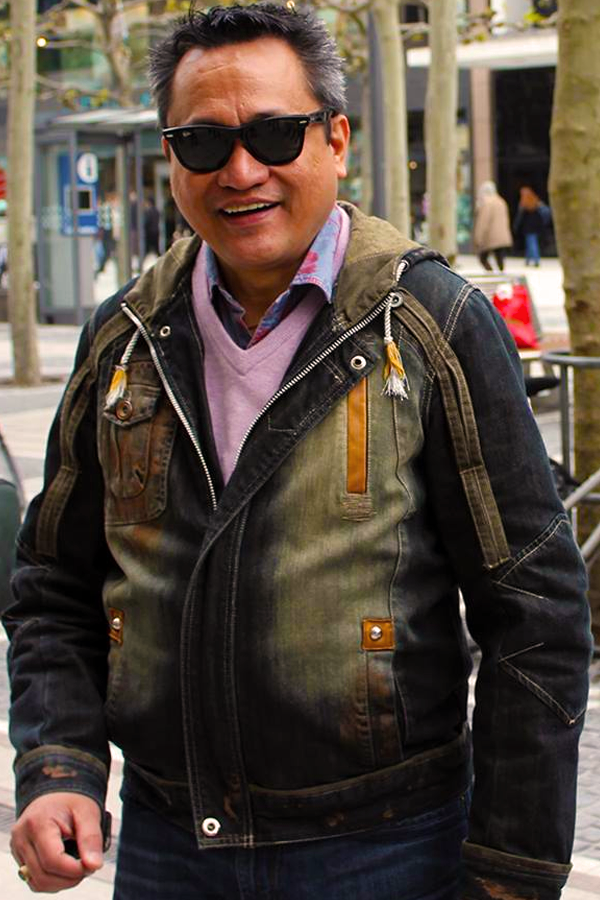 WHEN FORM and function are wrapped in usability and seduction, you get a well-designed product. I can think of one: the Ray-Ban.

In 1937, the American medical equipment manufacturer Bausch + Lomb developed optical glasses for the US Army Air Corps to address vision and glare concerns suffered by their pilots. The eyeglasses blocked 85% of glare and high altitude light. Eventually, Bausch + Lomb created similar glasses for the general public, introducing what eventually became the Aviator model of metal sunglasses and giving birth to the Ray-Ban brand of eyewear. It was an instant runaway success. It stayed on the runway since then.

Eighty years later, Ray-Ban has become the most iconic brand of eyewear in history. From its military roots, the product has now evolved into a fashion must-have. It instantly transforms a user’s style statement, either by adding an edge to the user's overall look or by channeling a celebrity image, thanks mainly to its heavily favored use in film (think Reservoir Dogs, Breakfast at Tiffany's, and Michael Jackson).

The Aviator model kicked off a series of lines, each created to address the ever-evolving sociocultural tastes and needs of subsequent generations. In all its style manifestations, the Ray-Ban design aesthetic remain consistent: it entices users and meets their desires with the advantage of owning such a chic and classic pair of frames and light-shielding lenses.

That’s form and function wrapped in usability and seduction. To date, no other eyewear brand has ever managed to do so with a limited range of styles, yet in such massive scale of user engagement.

My eldest sister Kathleen bestowed on me my first pair of Ray-Bans when I entered college. It was a brown-tinted photochromic Ambermatic model that I used for a long time until I got a new pair way after college. I was skinny then; the sunglasses' thin frame matched my overall physical structure. Its light-sensitive lenses were perfect for adapting to sunlight and shade when coming in and out of campus buildings in the sprawling University of the Philippines. When I began my work in visual merchandising, it served the same purpose as I zipped in and out of stores and streets. I was known as the tall thin guy with layers of clothing and Ambermatics.

Since then, I’ve kept and worn several other Ray-Ban models. This product has always made it so much easier for me to project myself. Today, I occasionally use my Wayfarers over my prescription glasses--an extra shield for my aging eyes, and no one really notices (except a younger sister!).

An iconic frame, an industry-marked optical lens, and an enticing usability all make Ray-Ban such a desirable and worthwhile piece of product design.