The mockup and how it makes stores look better 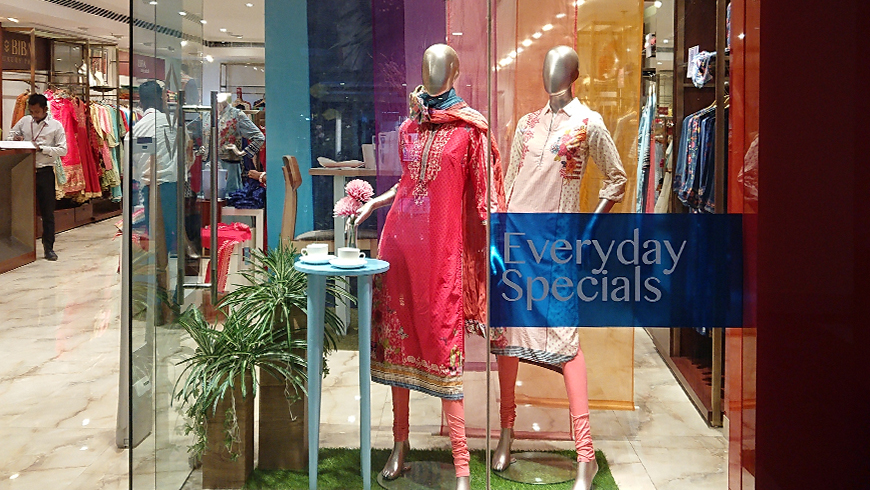 I ALWAYS mock up show windows and in-store displays before rolling them out. Not because I need a pre-approval, but because mockups reveal the essence of an abstract idea and enable other stakeholders to understand and accept it . . . and eventually learn it.

These stakeholders include the brand head, fashion designers, buyers, merchants, and sales operations leads. They're as responsible as I am in getting the product experienced and sold in the stores. Partnering with cross-functional teams allows me to get all the information I need to advance my designs and keep them cohesive and implementable. When I show them the mockup, I always explain this isn't the finished product, but rather an overall rendition of the product within the branding context. Being the "shepherd" ensures that we all look at the bigger picture so that it’s almost impossible not to see the blocks in execution. It forces me to make the right decisions before I dive into details. Most importantly, it brings everyone together in common consensus, enhancing a culture of collaboration and customer-centricity. 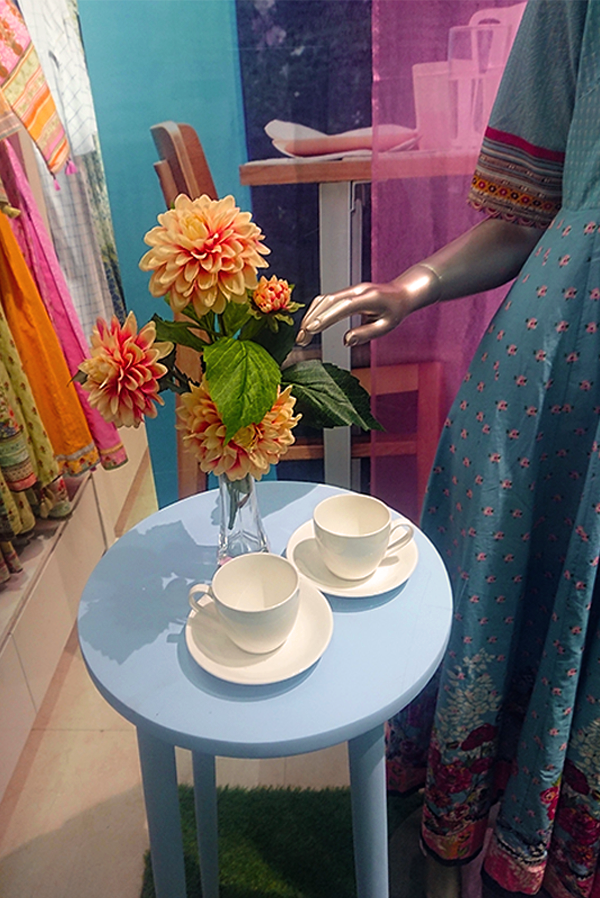 Because mockups can be done quickly, they can immediately tell me if I’m on the right track. For Biba's Autumn-Winter 2018 range launch, the "Everyday Specials" sample window took four days to set up. One round of stakeholder inspections, and the concept was rectified and immediately executed in all stores.

Like most engineering prototypes, the first samples usually give a 90% estimation of the way forward. If the first try doesn't give a good approximation, I give it a second and final shot. Stakeholders will say that there's always room for improvement; I say that there's never room for time and money spent on repeated trials and errors. Two rounds of sample displays, with a lot of buffing up, is enough.

When I assisted in launching the “Taste the World” campaign for Spencer’s hypermarkets in 2009, we fixated on using a skeletal globe as the main display prop inside the stores. After a few weeks of testing and improving on the skeletal globe, we realized that the model wasn't scalable. We quickly abandoned it and pursued a different and final approach, one that was easier to understand by everyone else. The final approach was a 2D, solid-colored version of the skeletal globe. A lot easier to execute, a lot prettier to experience. And it became the centerpiece of a VM program that won merit as one of India’s best at the 2009 Retail Design Awards.