The sounds of growing up, Part 3 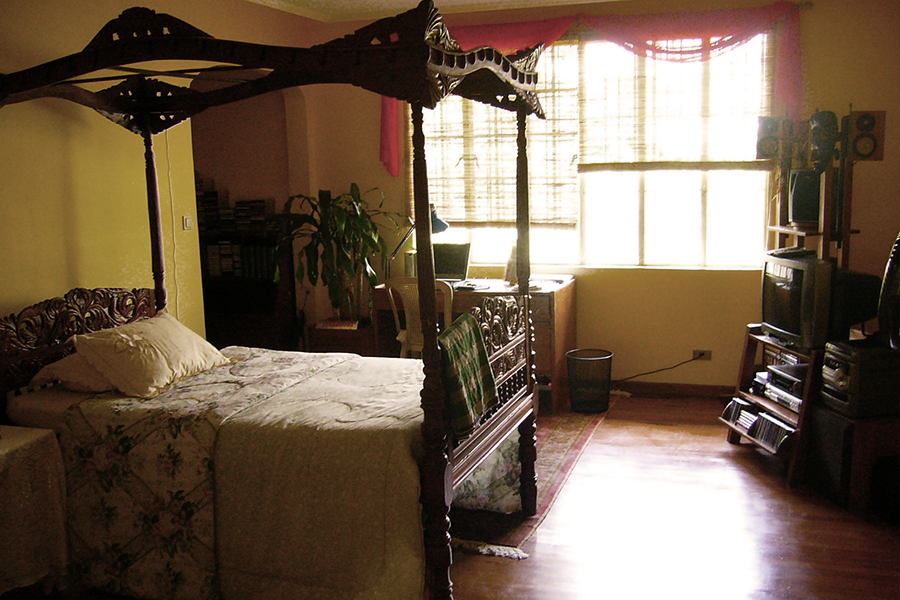 DURING THE eighties and nineties--the latter days of his life--Papa would play classical music in his bedroom with the same passion that he had in his younger years. My brothers and I often wondered when our neighbors would finally show up complaining about the decibels. Thankfully, such moments never occurred.

In some of the more reflective moments, I would sit next to Papa listening to and talking about the one contemporary singer we shared a common liking for: Barbra Streisand. Papa owned copies of Ms. Streisand's 1970s albums, both in cassettes and in long-playing vinyls. One day, when I was in high school, I decided to keep his cassettes of Wet and Songbird, thinking he would never notice. Well, he did, and he dispatched Mama to ensure that I returned those two cassettes back to his racks!

I wasn't the only one influenced by Papa's musical tastes. My brothers and sisters were all immersed in it. Many years later, I would buy several copies of the same Streisand CD: one would go to Papa, the second one to my younger sister Carla, and the third one to my own rack.

Tons of research show that our adult behavior stems from what we experienced as kids. My childhood exposure to a variety of orchestral and vocal recordings has shaped my lifelong taste for poignant and elegant music. More importantly, it has made it easy for me to share and transmit culture as an adult.

Listen below to Barbra Streisand's "One Less Bell to Answer/A House Is Not A Home". It appeared on New Gold Disc, a Streisand compilation album released in the Philippines in 1975. Papa had a copy of the album, and my brothers and I played this particular track the most.